Until June, 2019, for me, Coral Harbour was just the name of a town located in Nunavut. I didn't know anything about the people or town. When I mentioned to a few people that I was going there for a work assignment, I was told I would love it there. It filled me with a sense of optimism especially since I would be leaving my family back home for the couple of weeks I would be away.

An interesting thing to note about my plane trip to Coral Harbour was that the first leg of the flight - from Arviat to Rankin Inlet - I was filled with curiosity about what my duties would be at work. I had an idea of how I would be occupying my time but wasn't quite sure of the full capacity in which I would be working. Never one to turn away from a challenge, I merely looked forward with anticipation.

However, something happened on the second leg of the flight, from Rankin Inlet to Coral Harbour. The plane had been in the air for about 10 minutes when my heart started to slam. I looked through the window and marveled at the land of ice, water and snow beneath me - though I was no stranger to such sights. The urgency with which I felt I was flying toward my destiny surprised me; it felt as if every part of my chest cavitity expanded to enable me to find room to embrace all that I would discover.

I was in the little town of less than 1,000 people for 13 days. I went for walks and outings alone and I went with newfound friends. I saw scenery I had never imagined I would see, photographed sunsets which filled every crevice of my soul with peace. I stepped barefoot into a river and was surprised that the water wasn't as cold as I presumed. I got up close and personal to a waterfall, feeling such power surge within me as I listened to the water rumble and roar.

This bears repeating: I was in the little town of less than 1,000 people for 13 days. By the time I had to leave, my soul thought it would drown from all of the tears I had shed, tears no one could see. Never again will Coral Harbour just be the name of a town to me. Now, when I think of Coral Harbour, I will remember it as a place in which I had experienced the greatest sense of peace I had ever known.

Enjoy the photos below. The colours you see are the colours I saw when taking the photos. I planned to stick to nature photos but ended up including June, the young girl who decided she wanted to keep me company on a walk. We became close during the period I was there and still touch base from time to time. 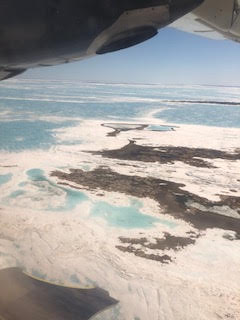 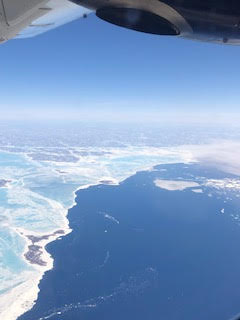 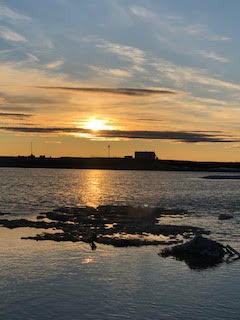 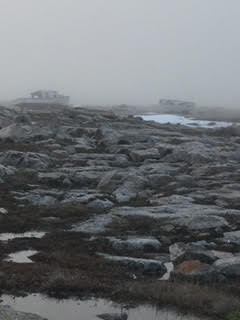 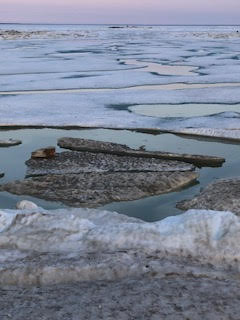 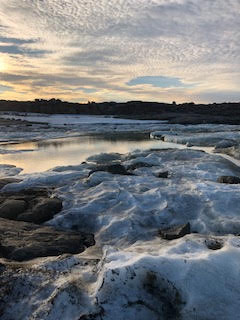 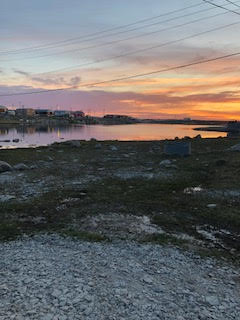 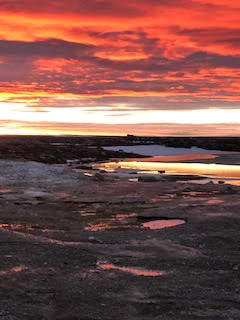 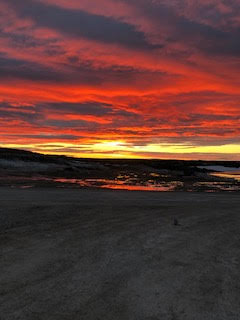 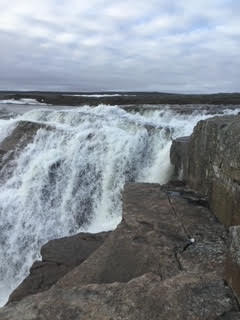 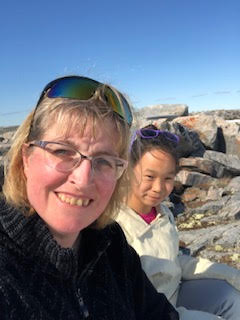